The Chancellor of Baldwin University College, Dr Akwasi Achampong has cautioned graduates of his university to move to their regions of origin and villages to establish themselves and not join the unemployed population in the regional capitals in search of jobs.

He was speaking during the first graduation ceremony of the university which has specialised in training in Medical Laboratory Science where he charged the graduands to target establishing their own laboratories in villages where laboratories are in high demand due to scarcity.

He said he has observed that over the years these specialist graduates refuse to move beyond the cities, hence stay unemployed when their services are in high demand in areas they don’t want to live and work.

This, he said, was a way of empowering graduates of his university to ensure that they all get themselves gainfully employed before the next graduation ceremony of the school.

Dr Yaw Osei Adutwum, Deputy Minister of Education, who was the guest speaker of the graduation ceremony, commended the decision of the Chancellor of the university, who is a United States trained doctor, to return home to establish a university to impact the knowledge he acquired instead of enjoying the juicy offer of the United States of America and forgetting Ghana.

He added that the Double-track System, which came as a result of the implementation of the free Senior High School (SHS) policy, has increased the number of graduates produced by SHSs which in effect will increase patronage for private universities as the public universities don’t have the capacity to admit them all.

Baldwin University College was registered in December 2007 as a tertiary institution. It was first established with primary objective of providing pre-tertiary and tertiary education. The pre-tertiary programmes gave way to courses in the Health and Allied Sciences, Business, Computing and Information Technology and the Institute of Commercial Management (ICM–United Kingdom) programmes.

By 2016, the university got the accreditation to run degree programmes and is affiliated to the University of Cape Coast.

In all, 45 students graduated in the fields of Bachelor of Science and High National Diploma in Medical Laboratory Science. 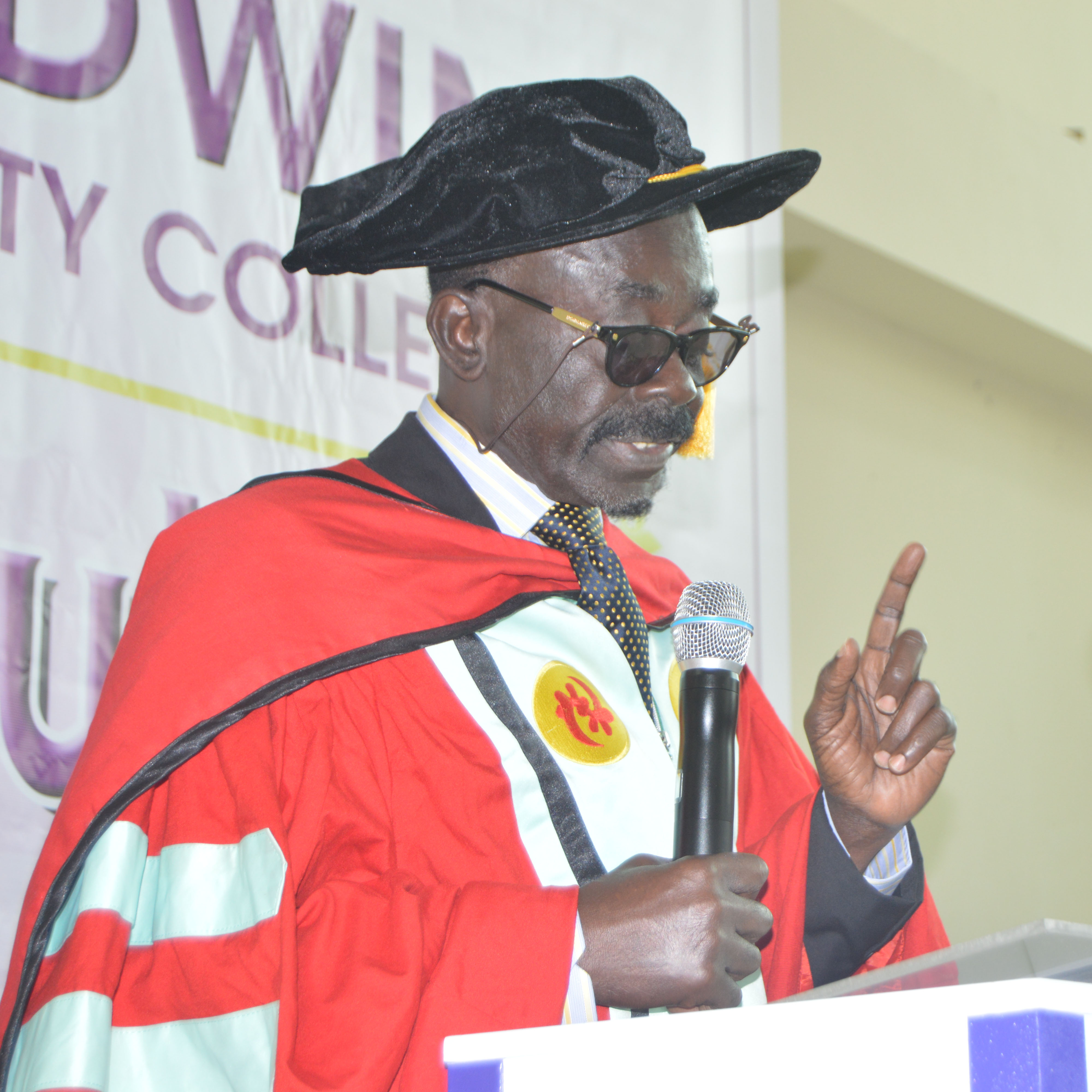 Report lecturers who invite you to cook for them -... 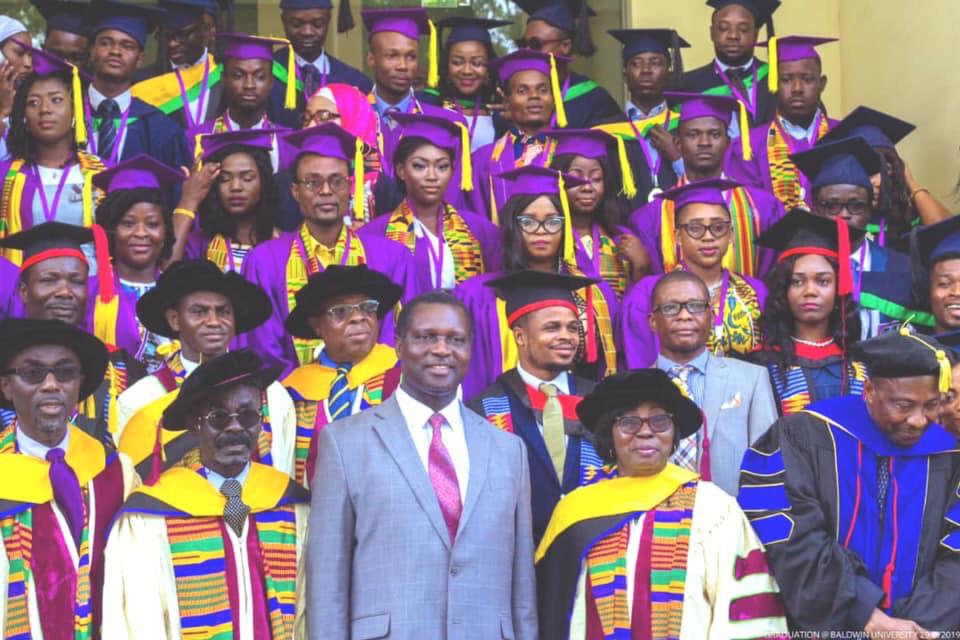 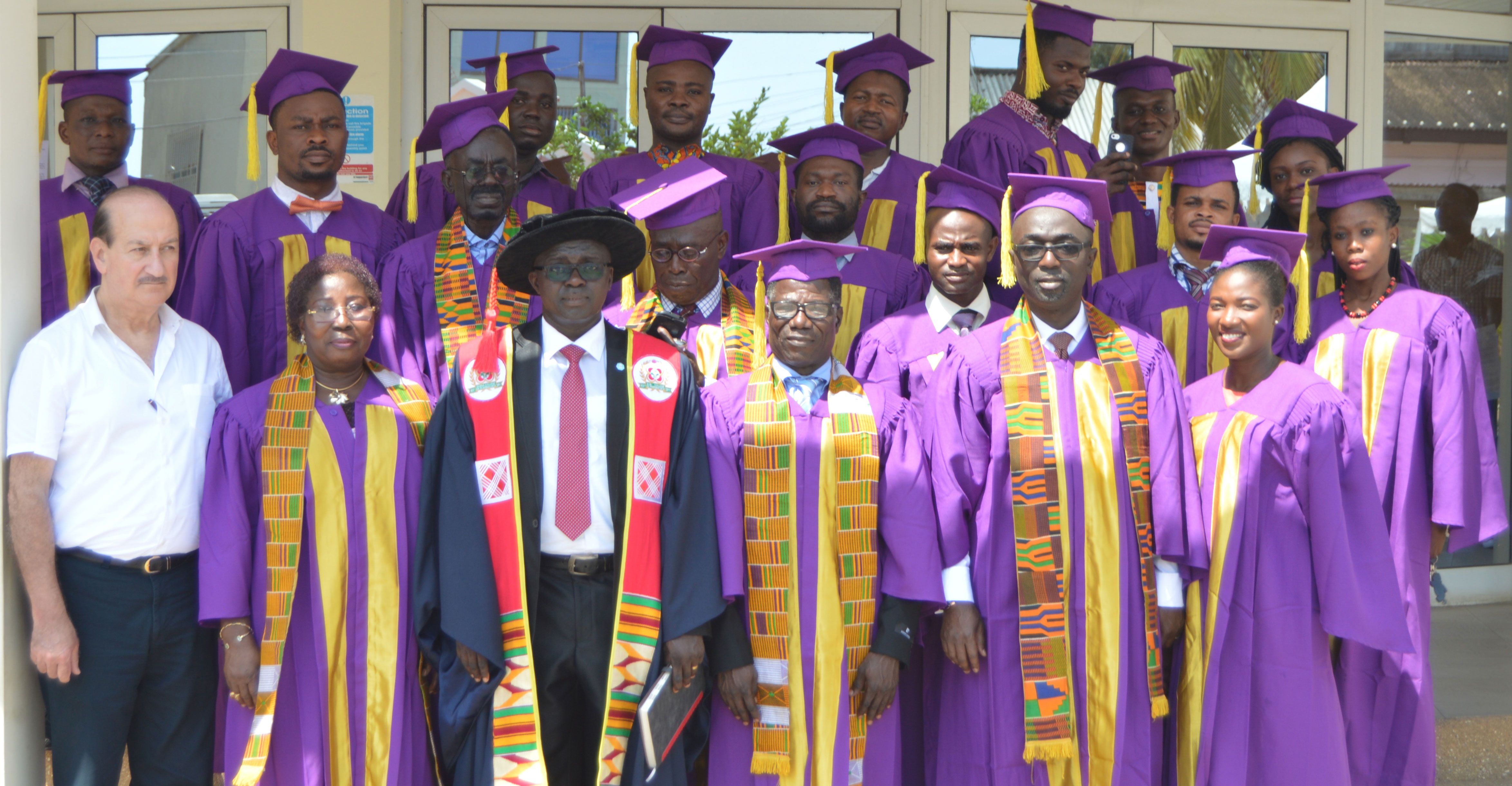 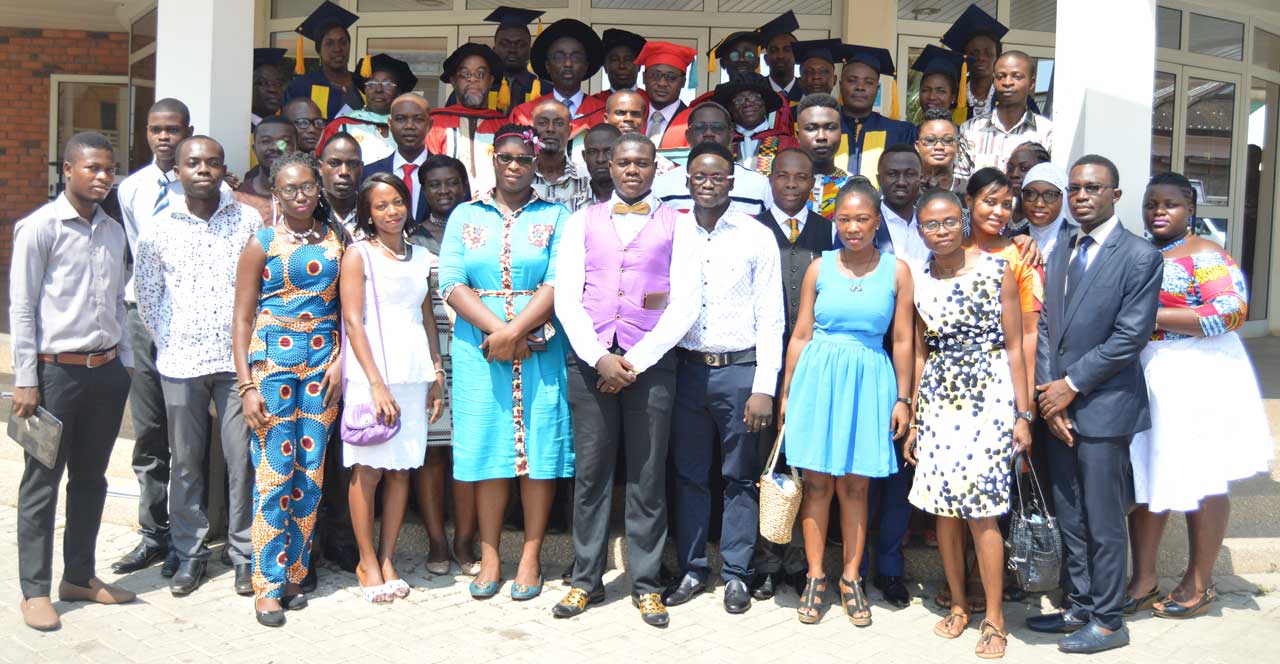 Underprivileged children to benefit from Baldwin U... 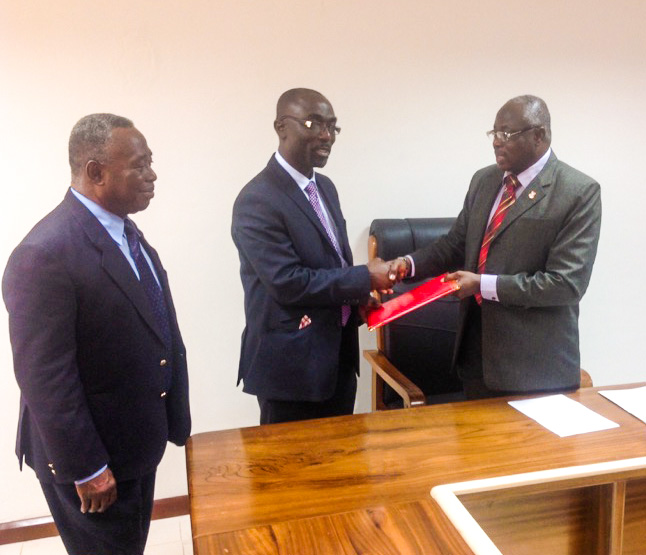